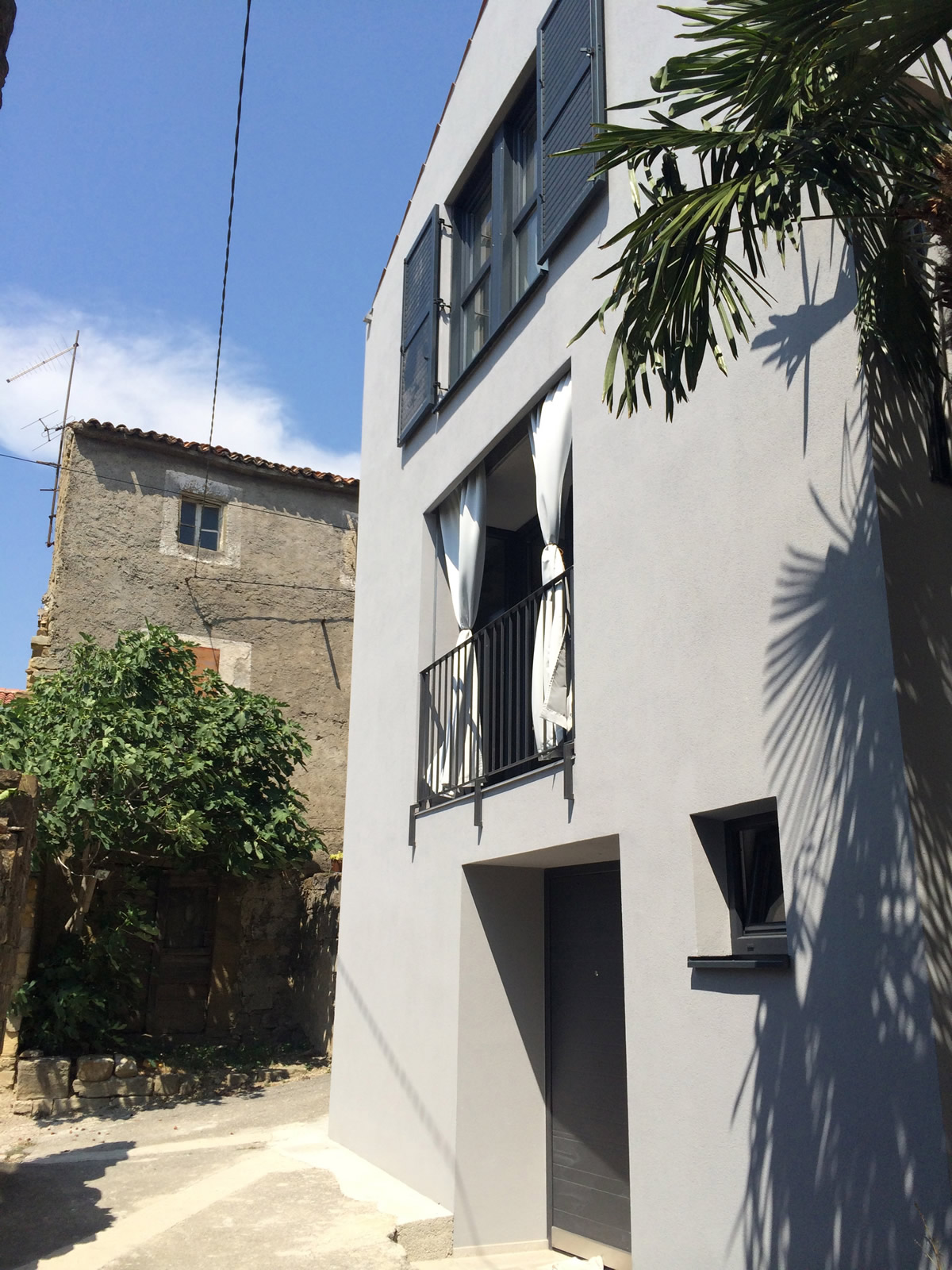 Advantages of living in the small village on slovenian coast surrounded by wineyards and marred by tradition, brought young family back home.

There was a small row house next to the parents house, abandoned for decades. The house built with big local
stones was picturesque. 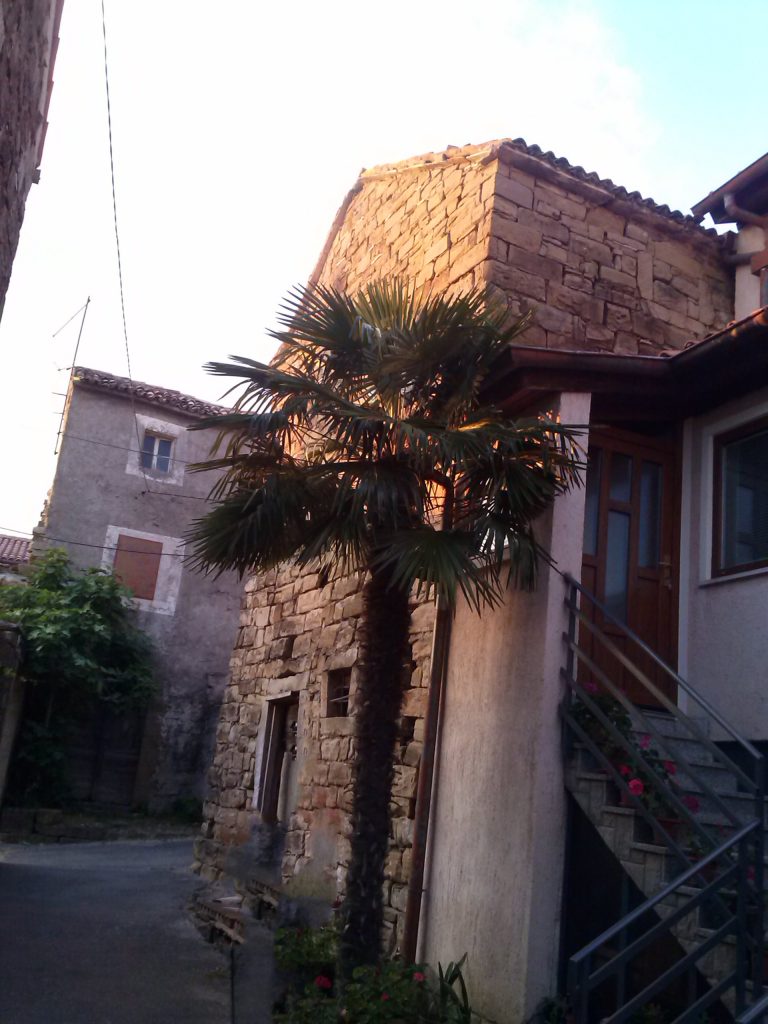 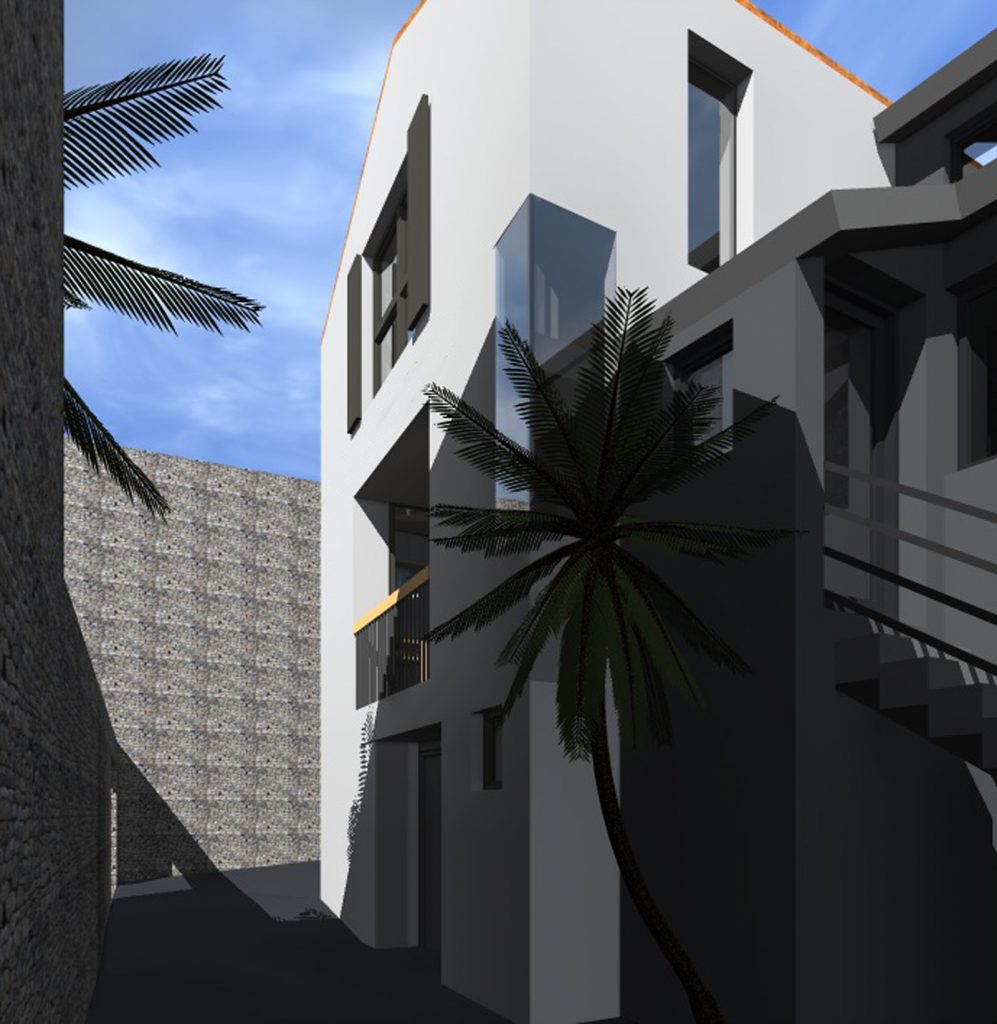 The old granary house was not in a condition which could insure the safetyness, nor the creation of the space needed.

To find and show the spirit of old granary within a new modern house for a family, this was the goal. 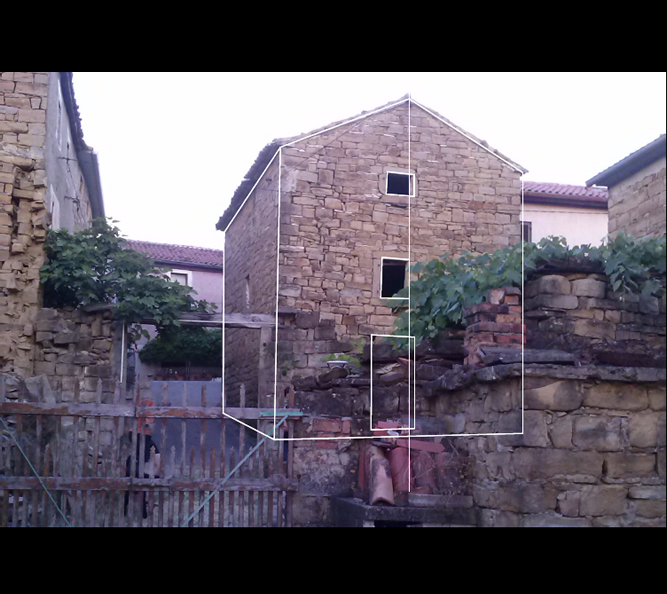 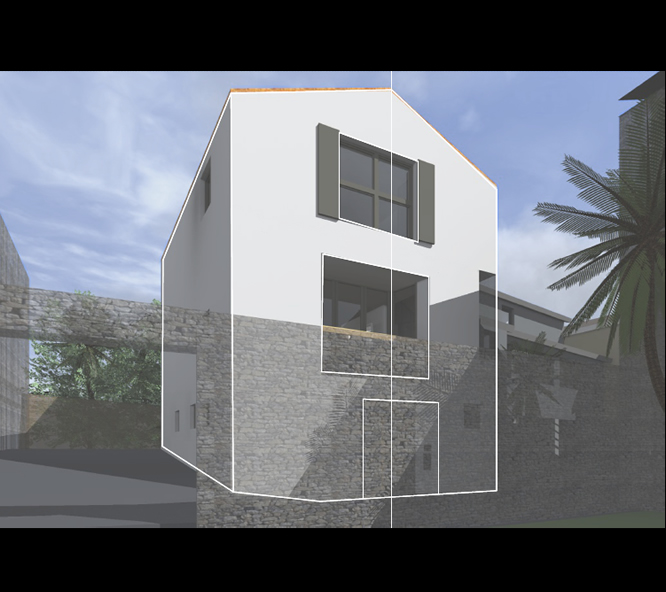 One axis facade concept as a characteristic of old granary and new family house. We only enlarged the openings.

Minimalistic exterior design is a tradition of mediterranian architecture. 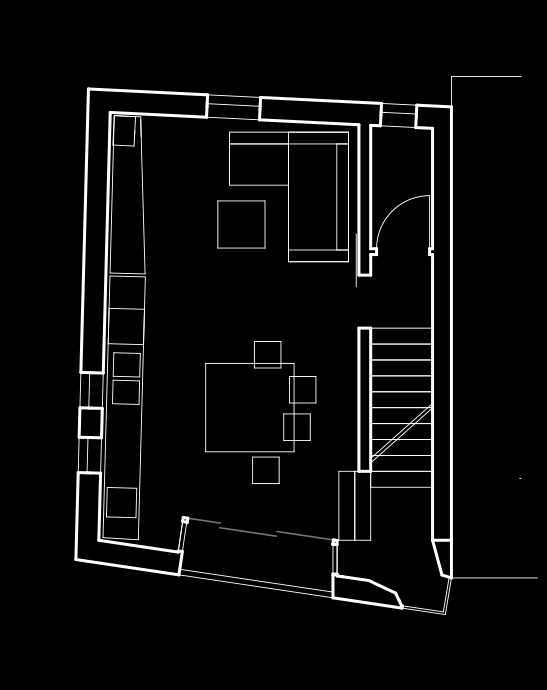 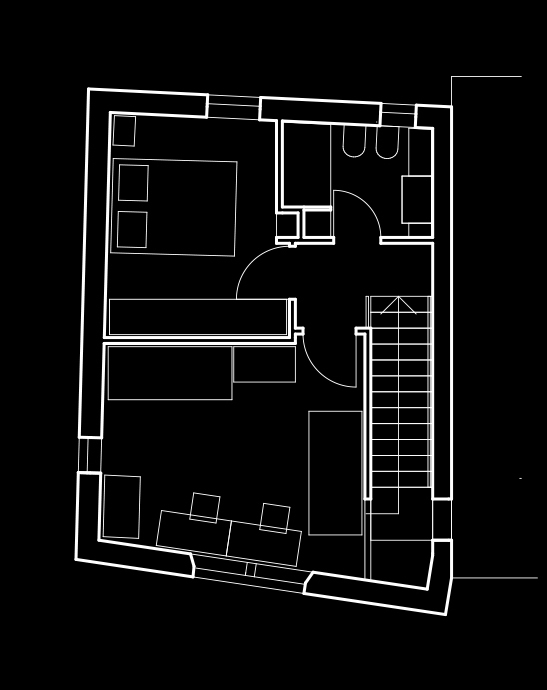 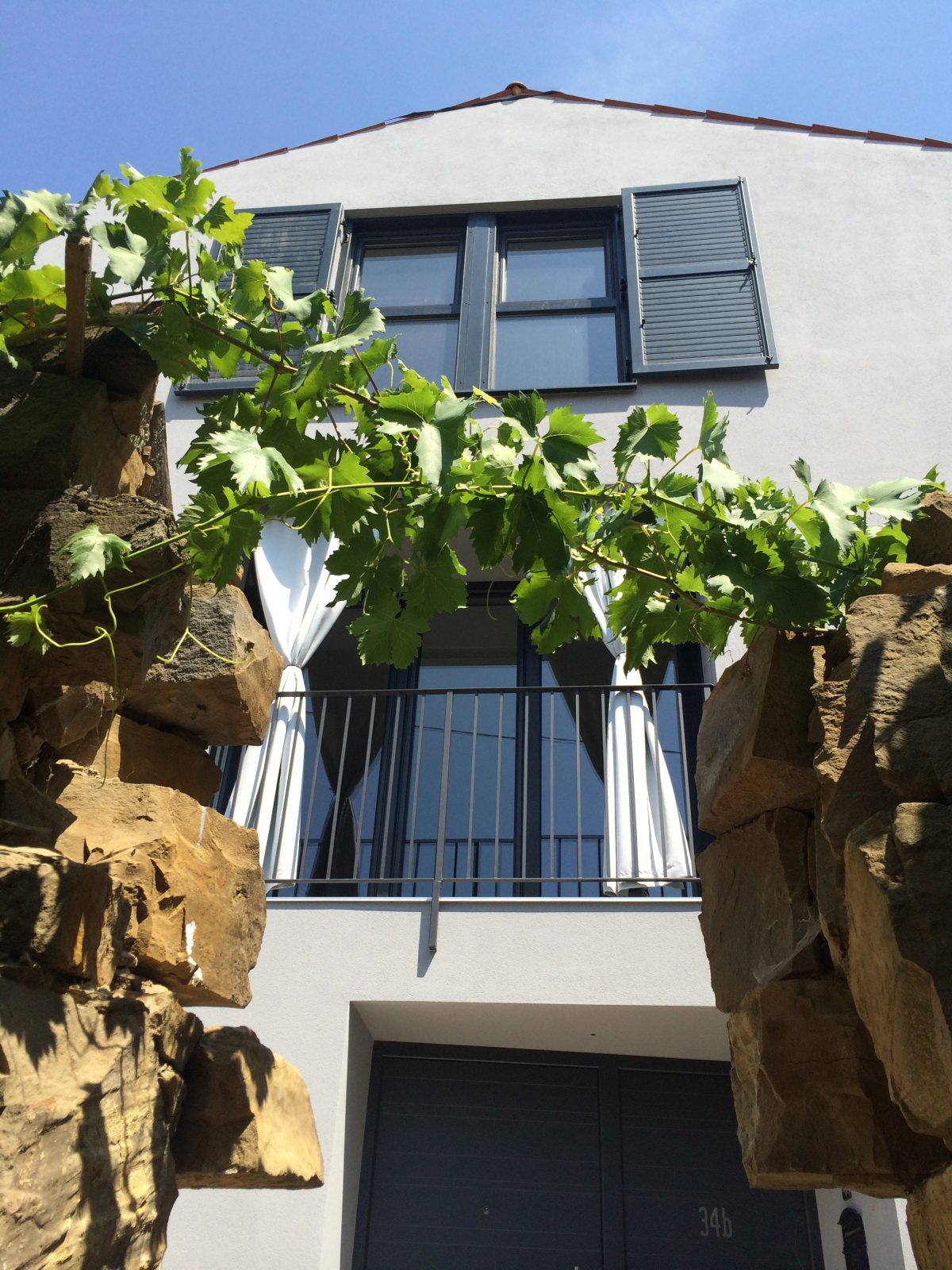 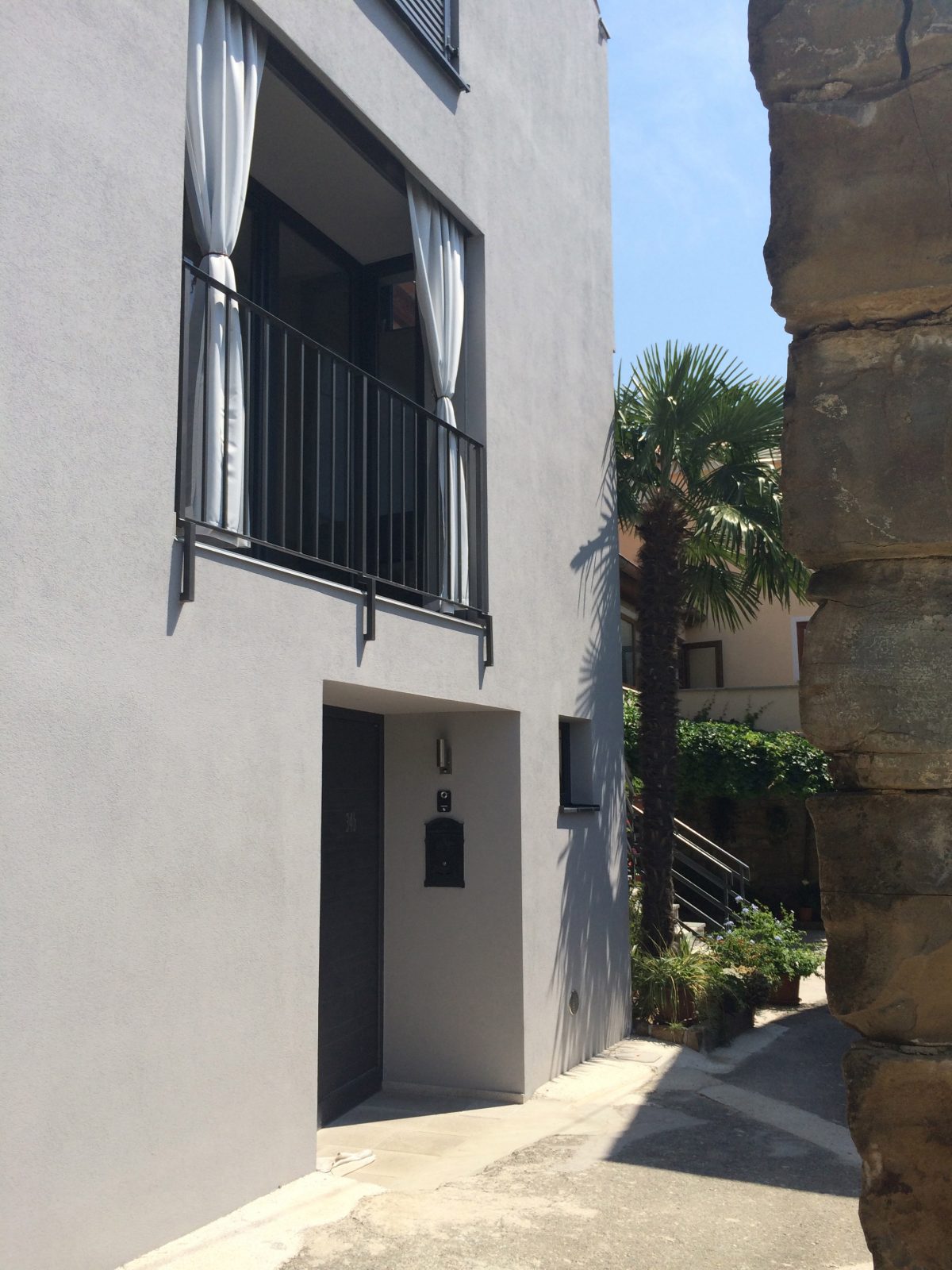 Two story opening of the staircases allowed us to bring some morning sun in a kitchen and dining room…
Later afternoon dining room has a full sunbathing from the western facade.

Corner podium at the staircases with its corner glass wall becomes the best place in the house. Here they sit and read,
communicate with family, observe the street, play the guitar…. 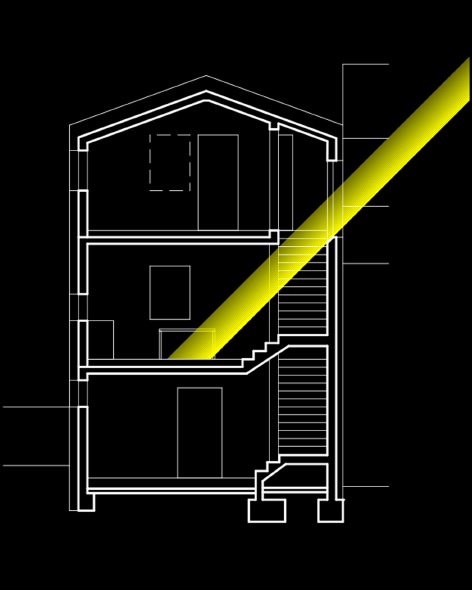 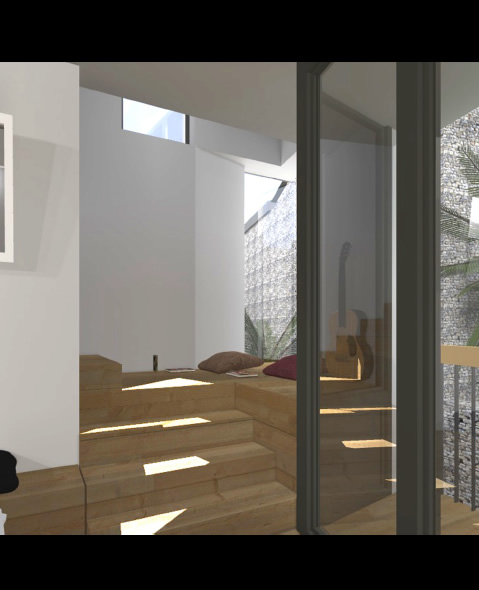 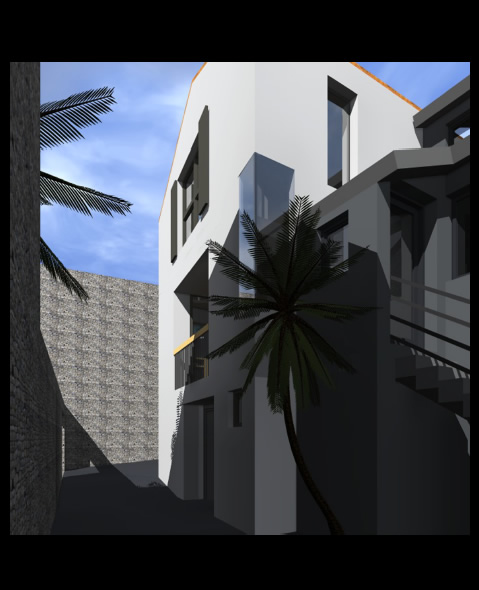 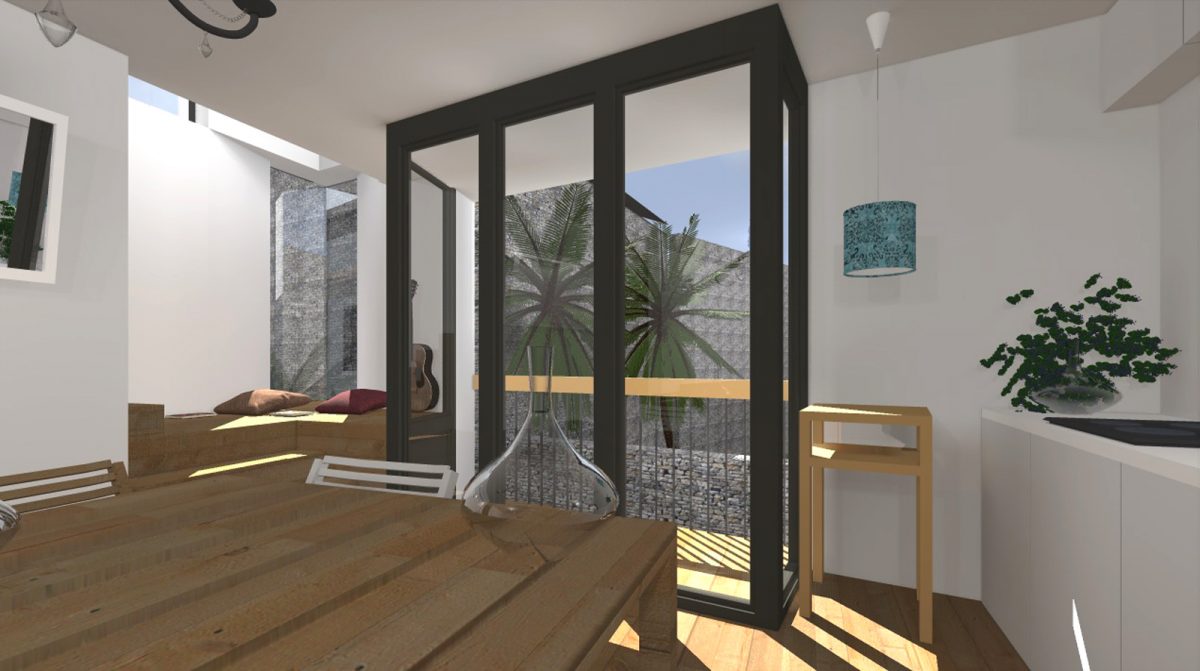 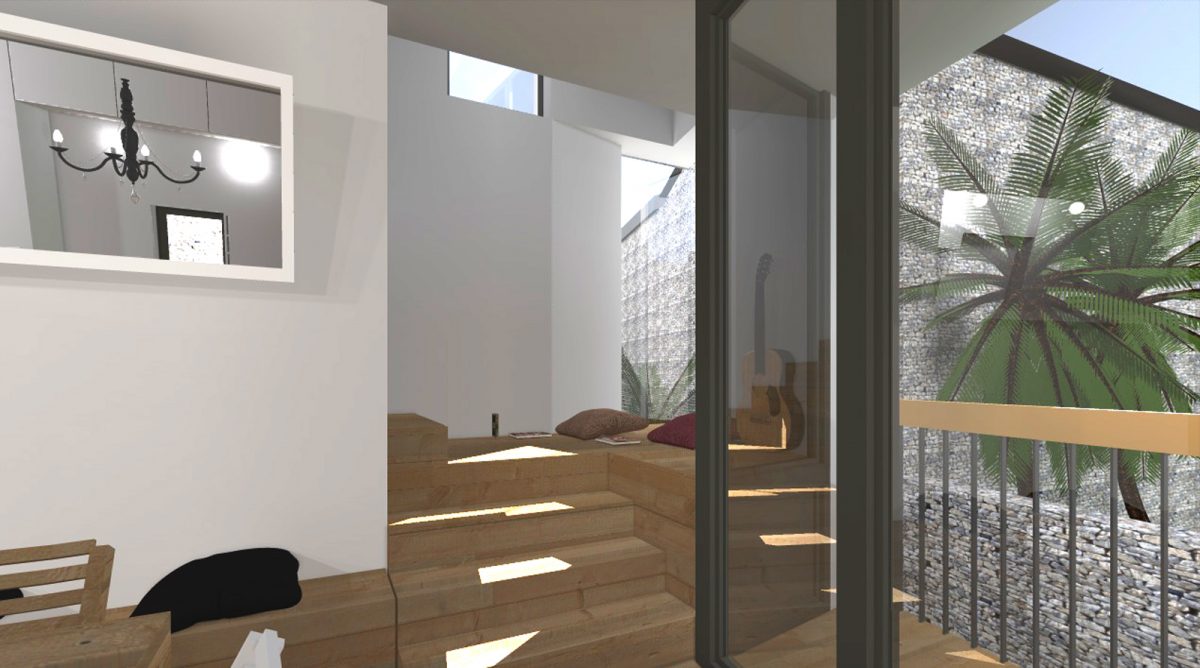 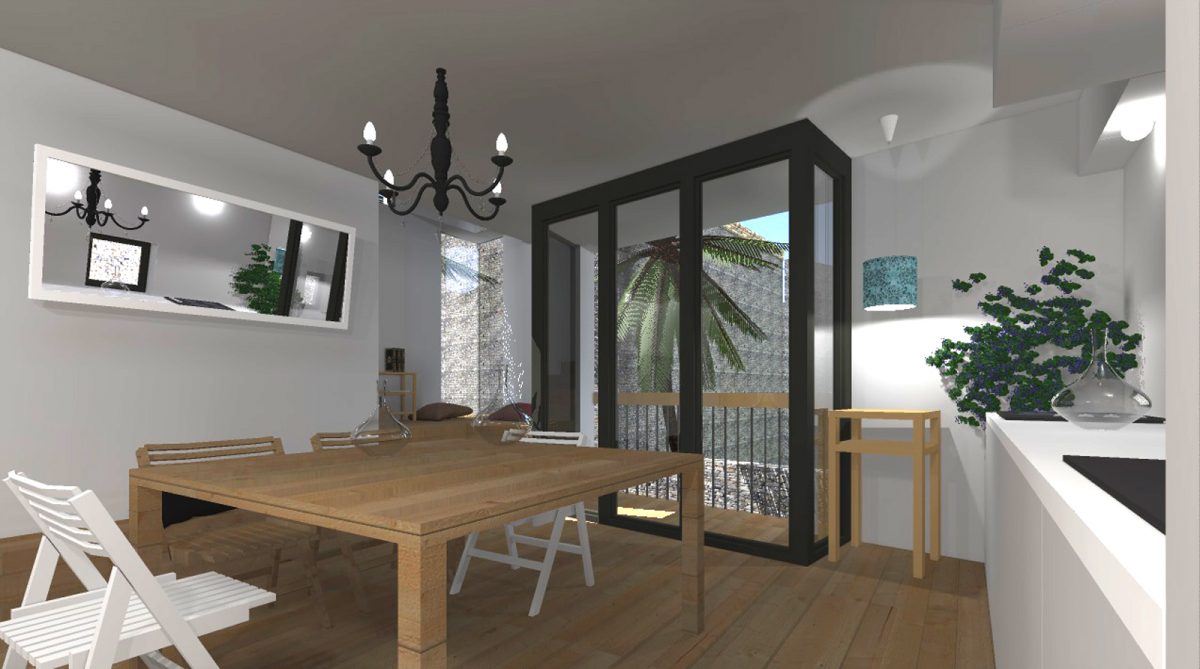